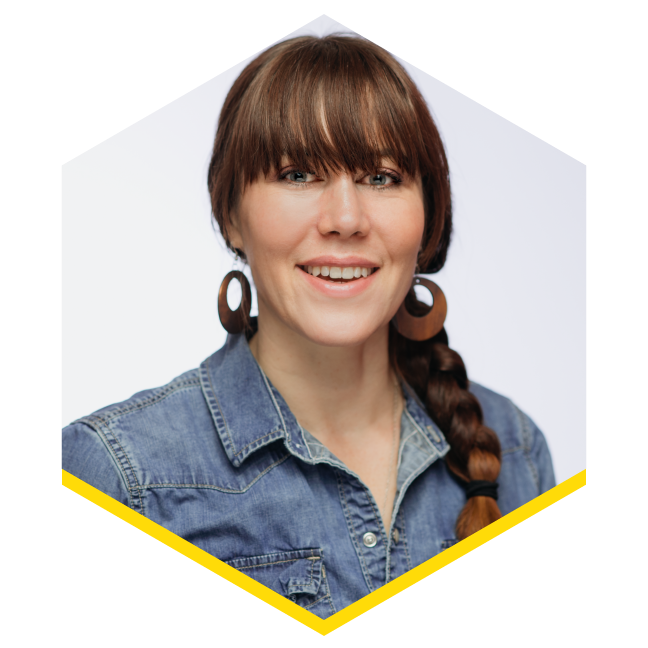 Additionally the Pacific Northwest’s embarrassment of hydro (and later wind) riches meant the region had some of the cleanest and cheapest power in the nation. The effects of PURPA and FERC 888, 889 and 2000 were as not widely felt in the region at that time, and the regional population and employment boom was not yet forcing some of the transmission capacity issues that now loom between Seattle, WA and Portland, OR. In short, in 2002 no reasonable energy professional took grid-tied solar PV seriously as a threat to retail trading of traditional bulk power generation. Most felt it was vastly more expensive, less safe to installers and lineworkers, and unnecessarily complex in its funding, design, installation, and commissioning.

BEF felt Tanya’s expereince in large scale utility generation would prove effective in helping to professionalize and spread the adoption of solar PV as an environmentally sustainable generating asset. Tanya accepted BEF’s challenge and founded the Solar 4R Schools program as a means to demonstrate, scale, standardize, and professionalize solar PV while simultaneously creating curriculum and exposure to the technology among PV’s future consumers and installers. By using RECs to assign economic value to PV’s environmental attributes and education to make PV technology “huggable” Tanya created an innovative program that demystified and popularized solar PV technology as one alternative in an increasingly diverse portfolio of regional generation.

On the funding side of the program Tanya worked tirelessly to align numerous stakeholders and innovative system funding models in order to cover the cost of system design and delivery. Through Tanya’s leadership the program was an early adopter of the Oregon Department of Energy Business Energy Tax Credit (BETC) combined with proceeds from BEF’s renewable energy credits (RECs) sales and foundation grants to pay for and develop initial system specifications, commissioning protocols and professional installer networks. She designed system ownership contracts that allowed businesses to not only pass through the BETC, but also the PV systems’ tax depreciation value using Modified Accelerated Cost Recovery System (MACRS).

Solar For Our Schools (S4RS) continues at BEF, now at 200 or more schools around the country and more than a megawatt’s worth of panels. We’re putting in several dealer systems for General Motors right now, to connect their Electric Vehicle business through the dealers to local schools. So your egg hatched and grew. Thanks for getting it started for us.

As the industry evolved so too did BEF’s project development and educational practices. The educational practice is now called CE (Clean Energy Bright Futures) and is a national clean energy, career connected education leader. True to its roots, CE works to expand access to opportunities for all students regardless of their geography, gender, ethnicity, or socioeconomic status. CE is funded by corporations, regional utilities, and philanthropic organizations. To date, the program has impacted more than 180,000 students nationwide through CE programming.